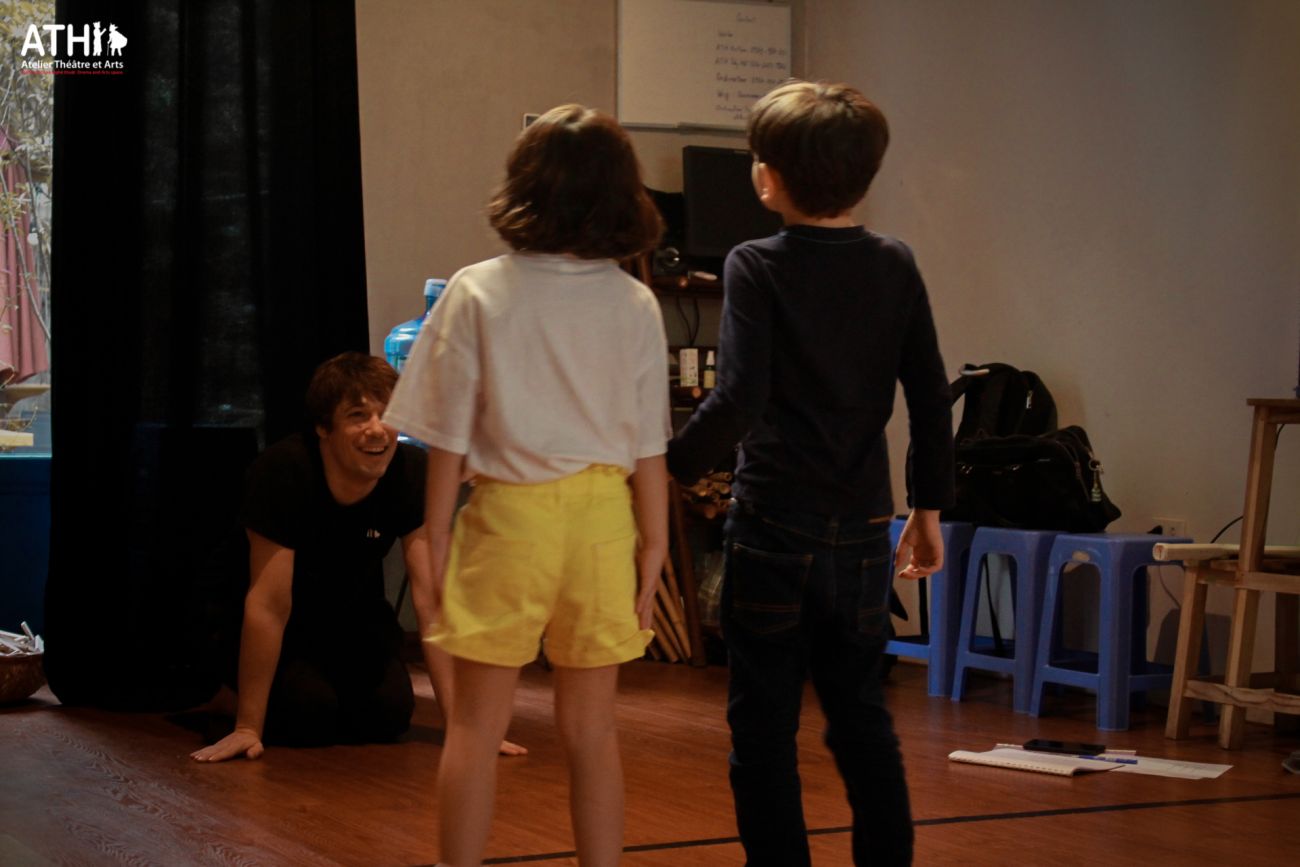 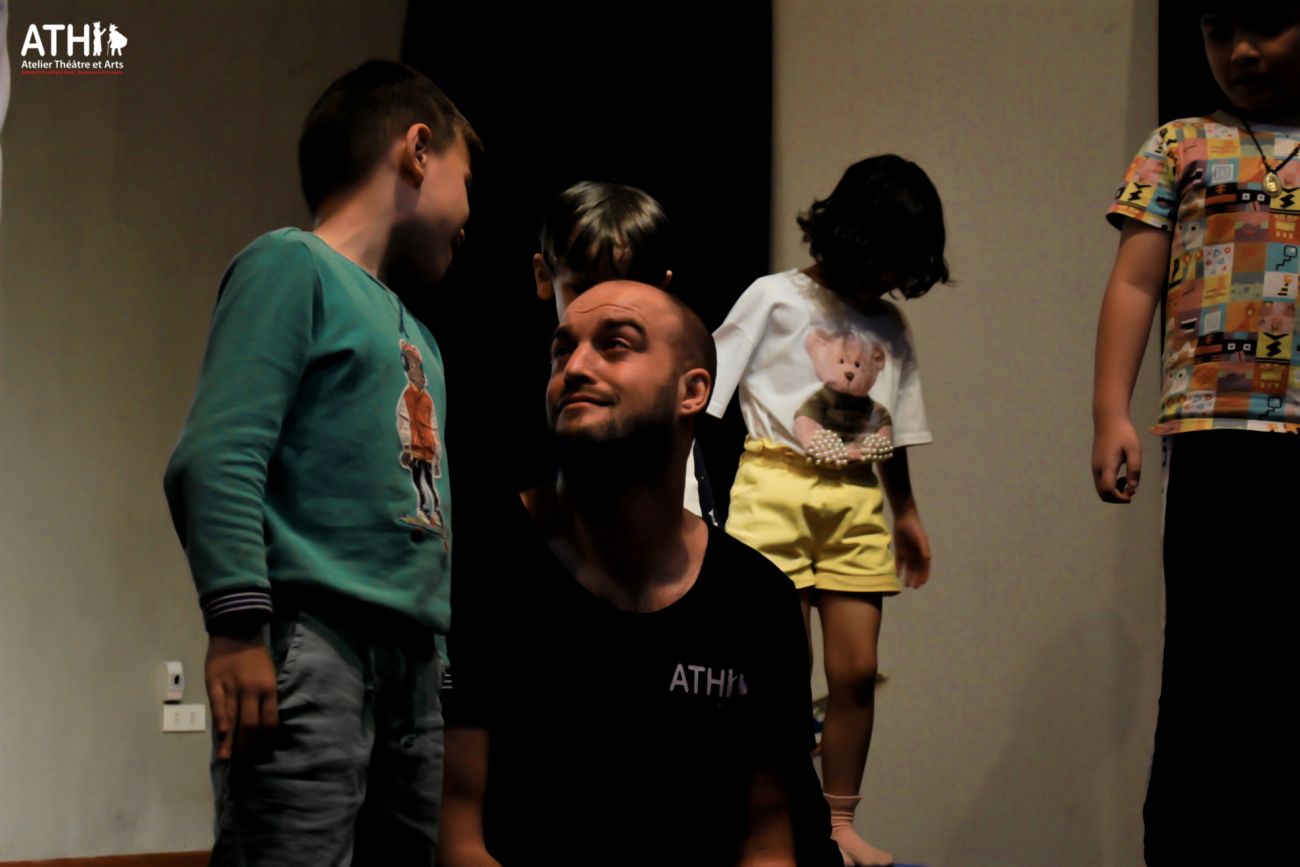 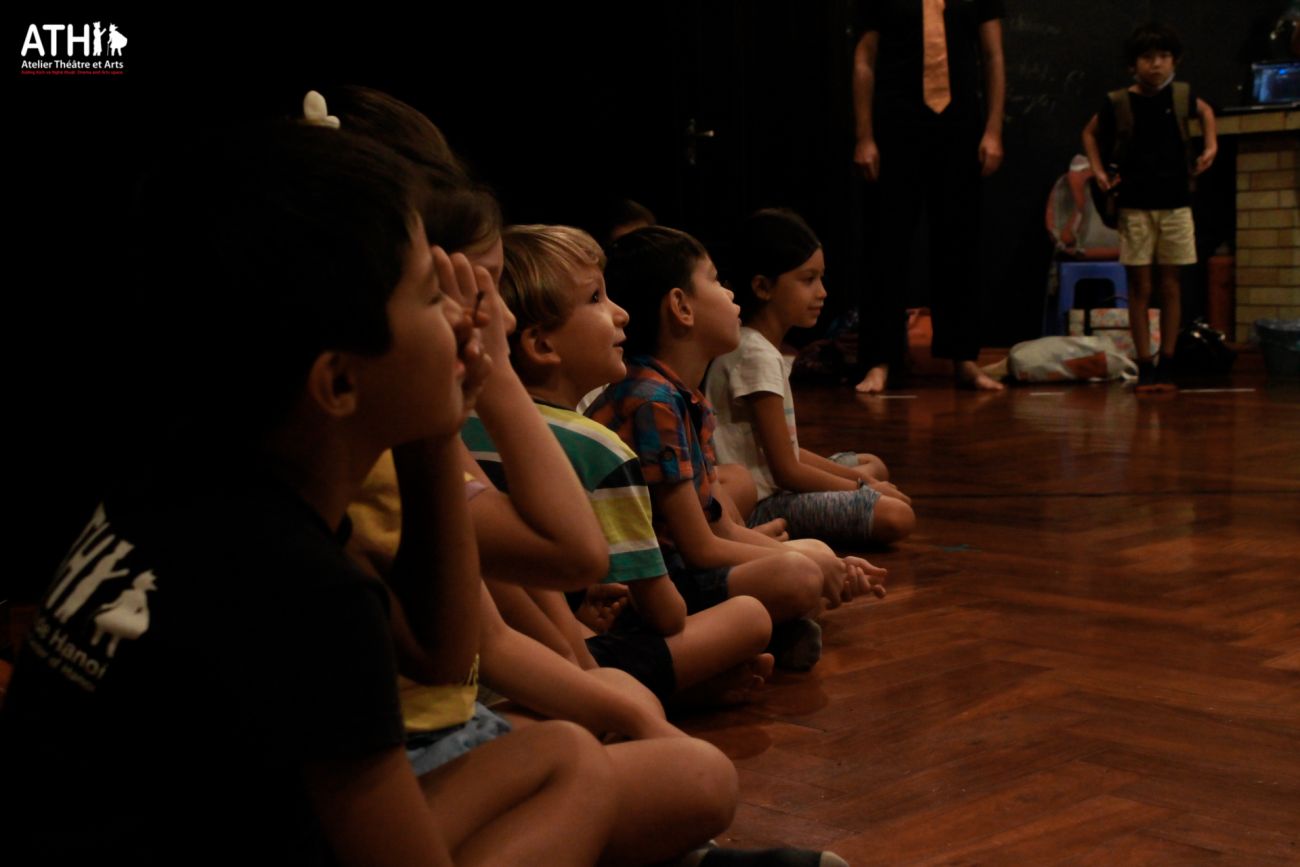 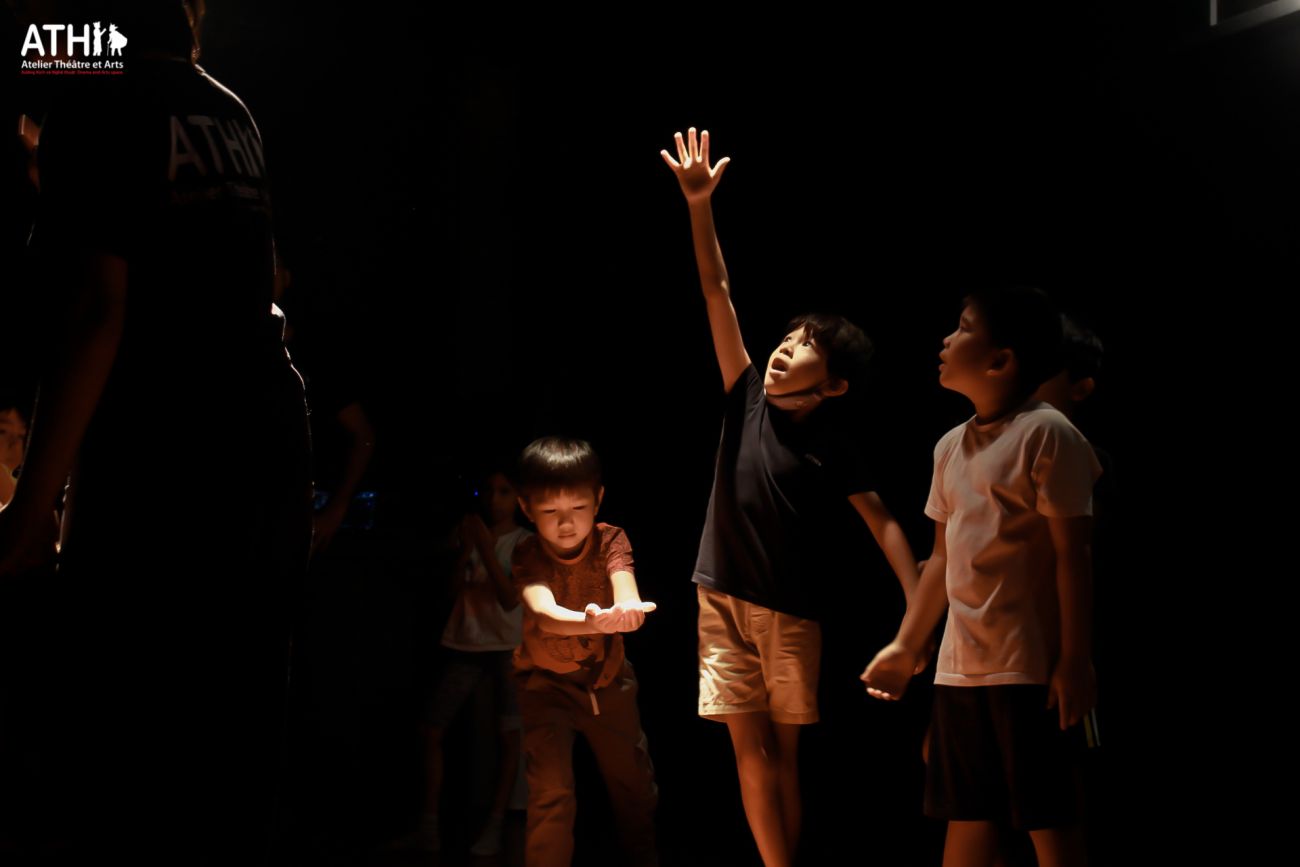 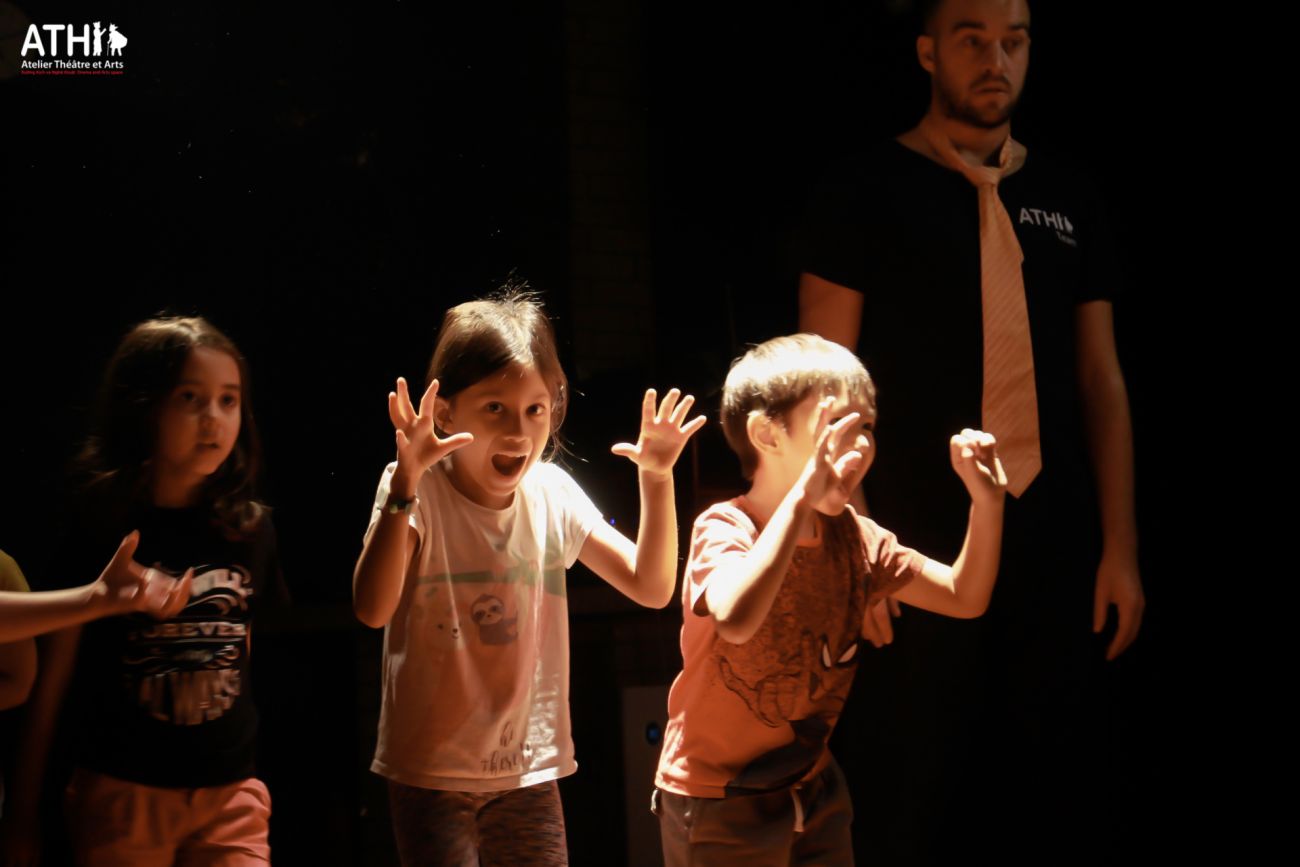 My first step in the real world.

ATH offers a teaching program adapted to the physical skills and psychological development that characterize the different ages. The program includes a period of general drama training for all groups, followed by theatre productions.

At this age, children start to understand what the existence of others means. They know their emotions better and place themselves at the center of the world. Unlike the 4–5-year-olds, the 6–7-year-olds will progressively leave the imaginary world and acquire the first notion of Theatre: playing characters, using space, discipline, and so on. This is also an important period when they strengthen their self-confidence. That’s why teachers always accompany them on stage in order to avoid any sense of failure and fear in front of the audience.

Each class will perform a theatrical creation accompanied by their drama teacher on stage as part of the P.A.S. Festival.