Quentin graduated from the Professional Drama School in France in 2006. He then led his artistic career as a stage director in France, Morocco, Italy, and Vietnam until 2010. During this time, all of his productions expressed his ideology: culture must offer to people, to each individual without discrimination, a tool for observation, reflection, and an opportunity to take part in the development of the community of which they are part of. But only since he opened his theatrical classes for children and adults is that he lives closest to his ideology.

By founding ATH - Drama and Arts Space in 2013, Quentin wants to put forward his ideology in Hanoi, a society with which he has become much more attached to over many years. 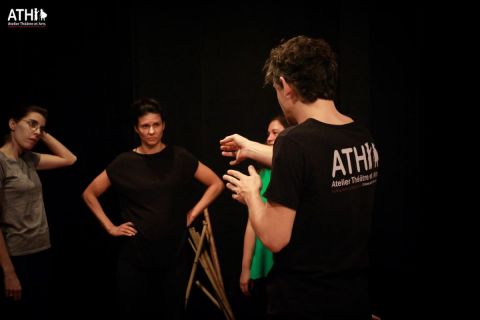 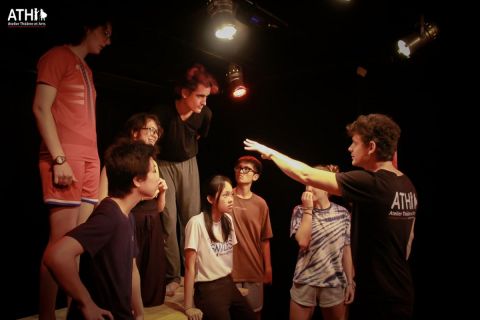